Inmates for dogs and dogs for PTSD veterans

It’s a win-win-win. The dogs leave “death row” in a shelter where they were the inmates and go a prison where humans are the inmates. Behind those bars the dogs and the humans rehabilitate each other and train for life out in the world that already let them down.

The human inmates do the dog training. 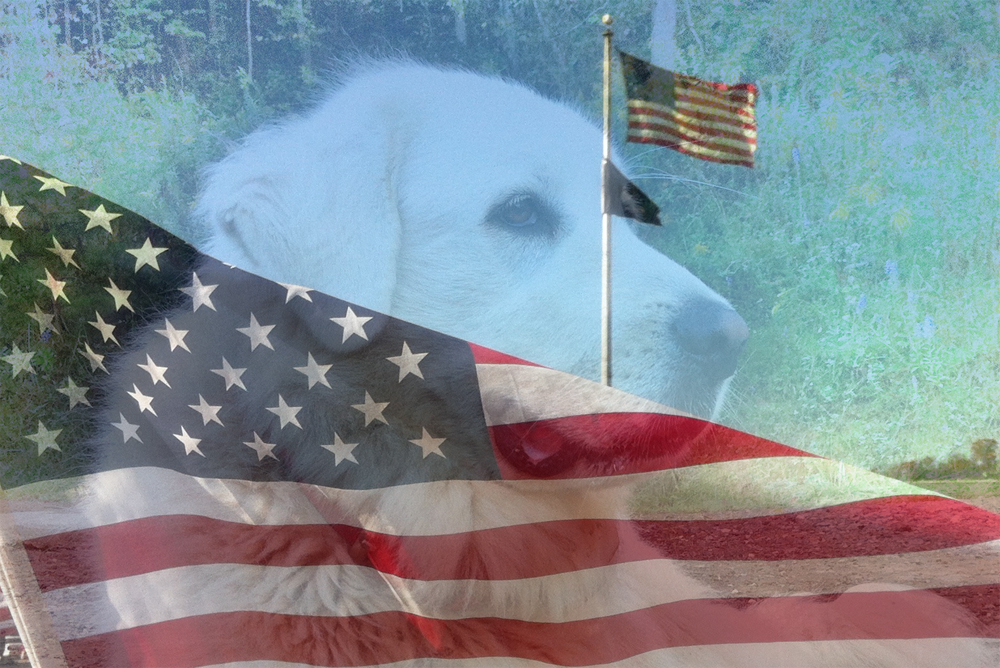 One article I read was  “In one Colorado prison, convicts save dogs, veterans – and themselves” in The Christian Science Monitor.

For the women on Unit 1, a dog-training program has brought a second chance. For a vet struggling with PTSD, it has opened a new life.” Christian Science Monitor, April 8, 2016

The program at the Denver Women’s Correctional Facility is just one of many helping dogs and inmates and veterans.

Canines With a Cause takes dogs from high kill shelters, places them in prison training programs. Then, when the dogs are ready, adopts the dogs out to combat veterans suffering from PTSD.

The mission of Canines With a Cause is to create sustainable programs and processes to effectively and holistically treat combat veterans with PTSD with well-trained, specialized service dogs that provide emotional therapy as companions. By rescuing dogs from kill shelters and using prison inmates as a means to train, we essentially save three lives: the veteran, the dog, and the inmate.

In fact, there are many non-profits are dedicated to training dogs for veterans, some place dogs in prisons for training.

Sadly, the VA does not pay for PTSD dogs for vets: Veterans Say Trained Dogs Help With PTSD, But The VA Won’t Pay.

So far, though, the Department of Veterans Affairs won’t help pay for service dogs for PTSD, citing a lack of scientific evidence. But it’s launching a study to find out what effect specially trained service dogs can have on the lives of veterans with PTSD. Vets with PTSD who already rely on service dogs say the research should have been done years ago.”  ~  Lauren Silverman/KERA News NPR – January 4, 2016

How long do you think it will it take the VA to figure this one out?